Ryan Pruchnic: Listen to What the Research Says 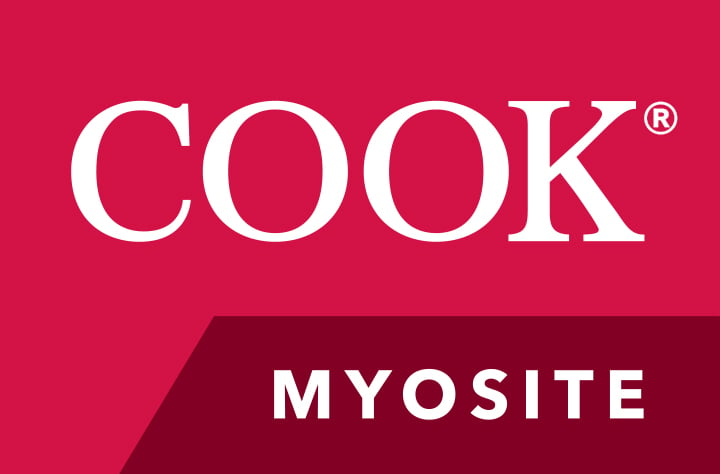 At the headwaters of the drug development process, there are a dizzying number of decisions to be made that will have major downstream implications. Managing all of them is a daunting task — but, not all decisions are created equally.

Over my career, I’ve come to believe that there are a few core decisions in those early years that, if properly executed, will set a strong and durable foundation that can adapt to changing environments and carry a drug through the long journey to market success. In this piece, I’d like to talk about one of them.

First, a little background. In the late 90s, I was working in a lab at the University of Pittsburgh on a muscle cell technology that showed promise in a variety of applications across many potential indications.

The campus of the University of Pittsburgh, where Cook MyoSite's AMDC technology was invented. [Image Source]

As we continued to develop the technology, however, it became clear that it was most effective in certain muscle applications, particularly in smaller muscle targets. Evidence was beginning to accumulate in the urology space, particularly as a potential treatment for stress urinary incontinence (SUI).

This is where one of those core decisions came into play. During that period, we had to make a decision about which indication to pursue. The evidence was strong for SUI, but there were also other potential indications with higher visibility and investment potential.

Ultimately, we decided to prioritize the indication with the strongest preliminary evidence, and we committed to SUI. In 2002, Cook Group licensed the technology from the University of Pittsburgh and our company, Cook MyoSite, was created to bring the technology to market.

In retrospect, that decision was incredibly important. Now, almost two decades later, we’re conducting our third Phase 3 double-blinded, randomized, placebo controlled clinical study for potential female SUI application. This has not only marked the path toward our first commercialized application, but has set the platform for other clinical studies investigating the technology’s use for underactive bladder, fecal incontinence, and tongue dysphagia.

This has all been possible because we prioritized the indication with the strongest data, which gave us the opportunity to thoroughly develop the core of the technology. As that technology developed, it showed promise in other disease areas, and we followed the data and pursued those as well.

This all might sound intuitive or obvious, but in my experience, it’s not. At the beginning of the development process, it’s easy to put the cart before the horse — or rather, to decide on a target disease area first and figure out how to solve it second. While this approach has, of course, been applied successfully, it prioritizes the end goal — the market potential — and deprioritizes the pathway to that goal. Unfortunately, there will be no market potential if the science isn’t there.

The alternative — putting the technology to work and letting the data tell you what it should be used for — is more likely to result in a very robust treatment platform that can evolve and morph over time, leaving plenty of room for surprise and innovation.